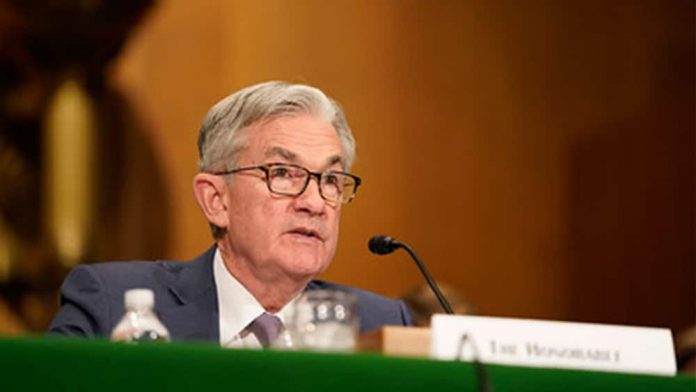 According to today’s Federal Open Market Committee meeting report, the Fed will maintain its plan to raise interest rates in March. While this decision comes as no surprise, markets remain choppy.

The Federal Open Market Committee announced that, although it did not recommend an immediate interest rate hike, it would maintain the tapering plan it unveiled last December, i.e., that it would end its asset purchases in early March and raise interest rates.

Bitcoin and ethereum prices rose in the minutes before the FOMC announcement at 2 p.m. EST, and then rose again in the minutes afterward. Bitcoin went from just under $38,000 to nearly $38,750. Ethereum’s price followed a similar pattern.

However. positivity was short-lived, as both assets began to fall ahead of Fed Chairman Jerome Powell’s Q&A session. Both currencies erased their gains of the day. Stocks followed a similar pattern: the Nasdaq and Dow Jones index fell sharply after Powell’s speech.

Chairman Powell stressed that the Fed’s monetary objectives, set by Congress, are full employment and price stability. He stressed that his primary means of achieving these objectives was interest rate modulation. However, the question of how much rates will rise (0.25% seems to be expected) seems to have spooked investors.