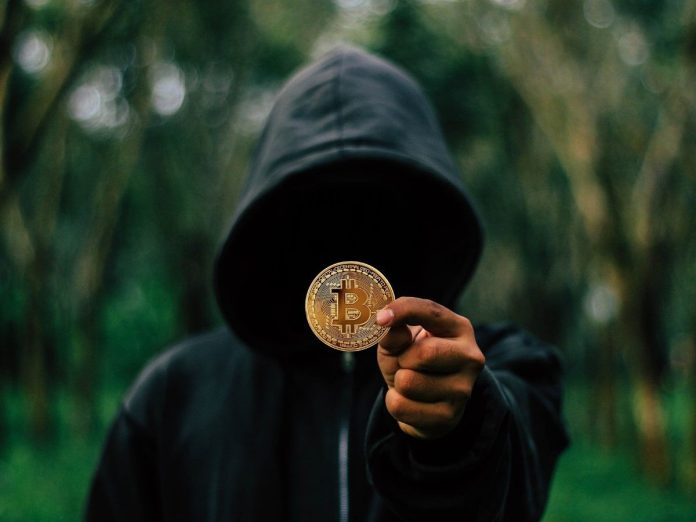 Cryptocurrency-related crime hit a record last year in terms of value, with illegal addresses taking in $14 billion worth of digital coins, up 79% from 2020, according to a blog by blockchain analytics firm Chainalysis published Thursday.

As of early 2022, Chainalysis said illicit addresses already hold more than $10 billion in cryptocurrencies, most of which is held by wallets associated with cryptocurrency theft.

Illicit addresses are defined as wallets linked to criminal activities such as ransomware, Ponzi schemes and scams.

That said, the share of illicit activity in total cryptocurrency transaction volume remained low at just 0.15% in 2021. Total trading volume soared to $15.8 trillion last year, an increase of more than 550% over 2020 levels.

Chainalysis, however, said the 0.15% figure could rise further as the company identifies more addresses linked to illegal transactions and incorporates them into the total volume.

In its latest report on cryptocurrency-related crime, Chainalysis had claimed that 0.34% of cryptocurrency transactions in 2020 were linked to illegal activities. This figure has increased to 0.62%.

” Criminal abuse of cryptocurrencies creates huge barriers to their continued adoption, increases the likelihood that governments will impose restrictions and, worst of all, victimizes innocent people around the world” Chainalysis said.

However, the underlying trend suggested that, with the exception of 2019, delinquency has become a small part of the cryptocurrency world.

The report also noted that the rise of decentralized finance, or DeFi, which facilitates cryptocurrency lending outside of traditional banks, has been a major factor in the increase in stolen funds and scams.

A lire aussi :   Companies have "the puzzle ready" to use cryptocurrencies in Venezuela

DeFi’s trading volume soared 912% in 2021, and Chainalysis said oversized gains in decentralized tokens such as Shiba Inu have led investors to speculate in DeFi tokens.

” The rise in DeFi-related crime is an example of how criminals often take advantage of new technologies” said Kim Grauer, head of research at Chainalysis, in an email to Reuters.