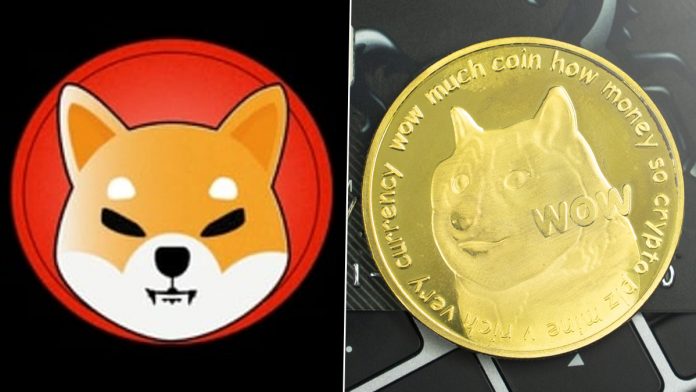 Both Shiba Inu and Dogecoin have ridden the wave of popularity of cryptocurrencies having. a dog as a mascot. These popular memes have skyrocketed in the last year and have taken their place among the largest cryptocurrencies.

Shiba Inu surpassed its big rival in annual gains. It rose byan incredible 45,000,000%.. The Dogecoin increased by “only” 2,900%.. But Shiba Inu lags behind in terms of market value. It is the thirteenth largest cryptocurrency in the world, while Dogecoin is the twelfth. Dogecoin also surpasses Shiba Inu in terms of individual token value. Its value is about 15 cents, while Shiba Inu trades for a fraction of a cent. Given Shiba Inu’s popularity and strong community support, Could it outperform Dogecoin’s price this year? Could you outperform the market value of Dogecoin?

Sommaire Afficher
1 An experiment in community building.
2 Market value and price per coin.

An experiment in community building.

First, a little history of Shiba Inu. A founder known only as “Ryoshi” launched Shiba Inu in August 2020. The Shiba Inu white paper calls the cryptocurrency a “decentralized, spontaneous experiment in community building.” And the community – known as the Shib Army – is, in fact, the defining factor in Shiba Inu’s success. 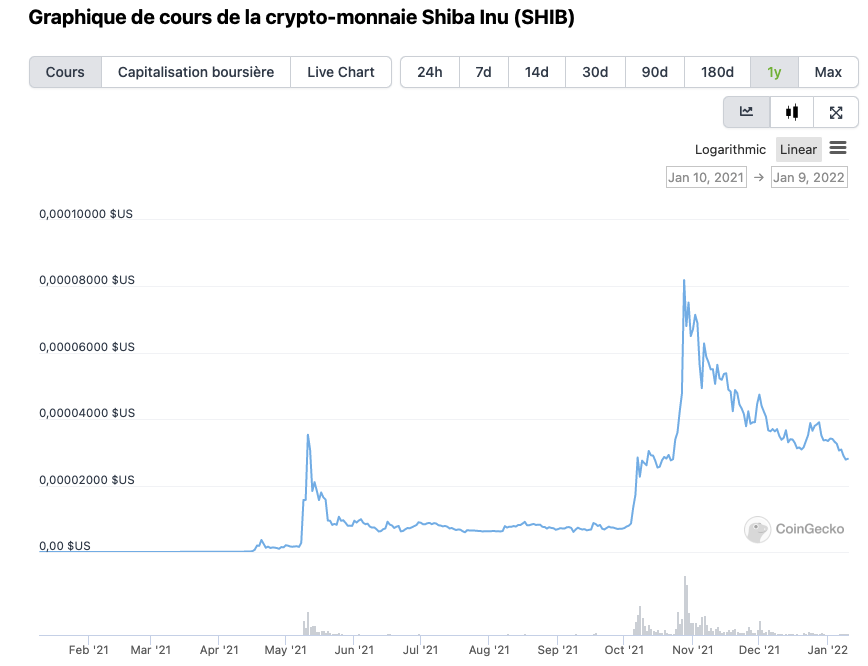 What exactly is a Shiba Inu? It is a token built on the Ethereum blockchain. Shiba Inu is not a blockchain per se and cannot host smart contracts. Thus, users cannot turn to Shiba Inu for decentralized applications to buy insurance or manage their investments, for example. Instead, investors can buy Shiba Inu and hold its assets for passive income, or use its tokens as payment at certain merchants. 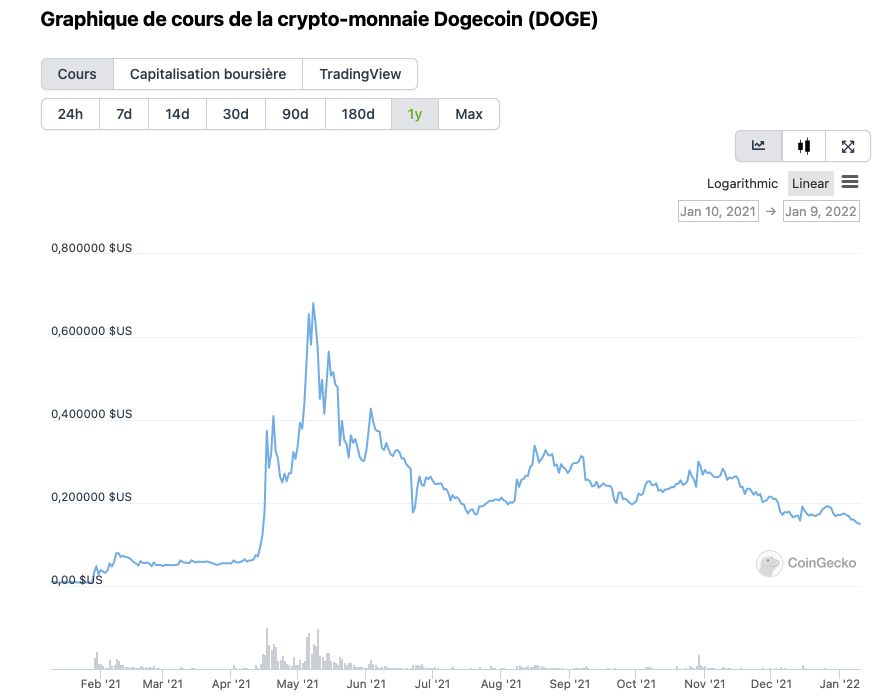 The key to our answer relates to the supply of tokens. Dogecoin has an unlimited supply in general. This limits the gains. Currently, there are about 132 billion tokens in circulation. This is far less than the 549 billion Shiba Inu coins in circulation.

Market value and price per coin.

In terms of actual price per coin, it seems almost impossible for Shiba Inu to outperform Dogecoin. Given the supply of Shiba Inu coins, a price of 15 cents would give the cryptocurrency a market value of $82 billion. By comparison, the entire cryptocurrency market is worth about $3 trillion.

As for overall percentage gains, It may be easier for Shiba Inu to beat Dogecoin than the other way around.. This is simply because it is easier to double or triple low value assets than assets with a higher initial price.

Thus, Shiba Inu could outperform Dogecoin in terms of percentage gains or market value. Does this mean you should invest in this popular crypto player? No. There are a few reasons to avoid Shiba Inu like Dogecoin. And the good news is this: there are plenty of options. There are many other cryptocurrency opportunities that look much more promising for 2022.

In a time of panic, these three cryptocurrencies want to save you in January