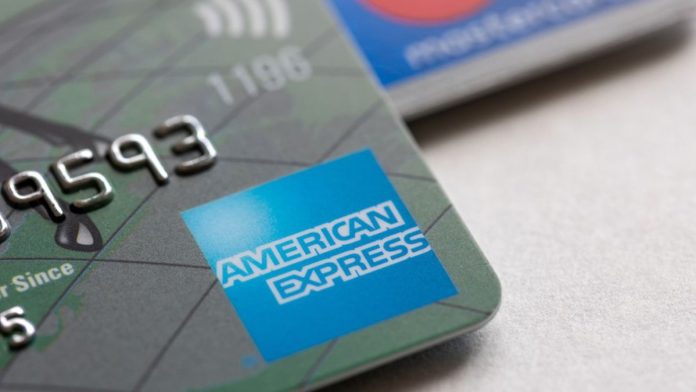 Cryptocurrency investment firm New York Digital Group (NYDIG) has revealed in a report that the total volume of bitcoin transactions in 2021 has surpassed the annual volume of payments processed by American Express. According to NYDIG, bitcoin processed $3.007 trillion in payments, putting it well ahead of American Express ($1.3 trillion) and Discover ($0.5 trillion).

However, the volume processed by bitcoin in 2021 still lags behind the volumes of market-leading credit cards Visa ($13.5 trillion) and Mastercard ($7.7 trillion), notes the study. Some of the credit card business volume has been more closely tied to bitcoin and other cryptocurrencies. Visa reported on January 27 that there has been considerable growth in spending with cryptocurrency prepaid credit cards. In the last quarter of 2021 alone, this figure exceeded $2.5 billion.

” In our opinion, this is an astonishing growth for a payment network that has just turned 13 years old” says NYDIG. The company adds that the major credit cards have a decades-long history. Visa was launched in 1958, and the same year the first American Express card was launched. Mastercard and Discovery were launched in 1966 and 1985, respectively, according to the report.

As can be seen in the graph below, in addition to being the third largest credit card payment network, bitcoin’s annual growth far outpaces that of traditional payment processors.

A Blockdata report published in November also compared the volume processed by Bitcoin in 2021 with that of Visa and Mastercard. Among the report’s findings, Blockdata noted that it is quite remarkable that a payment network like Bitcoin, which is only 12 years old, has reached 27% of the volume of Mastercard, which was founded in 1966. This performance is even more remarkable considering the decentralized nature of bitcoin.