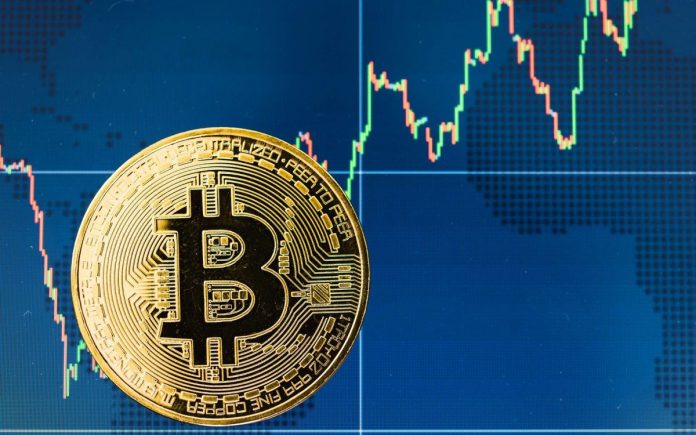 Bitcoin and altcoins fall again as Jerome Powell hints at measures to come this year in the Fed’s quantitative tightening.

After some rebound early Wednesday, the cryptocurrency market fell again after the Fed meeting announcement. Its chairman, Jerome Powell, hinted at tough measures to control inflation this year. After surpassing the $38,700 level on Wednesday, bitcoin corrected 4.5% again today, falling below $36,000 under the influence of the FOMC meeting, bitcoin is trading at a price of $35,944, down 4%, and its market capitalization stands at $689 billion.

In response to the changing market conditions, Powell spoke of the need to change Fed policy. He stated that the first interest rate hike would occur around March 2022. In addition, the Fed chairman also put an end to the bond-buying program.

He also explained that the Fed was considering reducing its balance sheet. The message is clear: the Fed is likely to take bold steps toward quantitative tightening this year. Aneta Markowska, chief economist at Jeffries, said:

” For now, we maintain our baseline assumption of 4 hikes this year, but now see it as a floor rather than a ceiling. The Fed has done nothing to contain market expectations to 4 hikes, effectively inviting the market to wait even longer. “

Technology stocks were hurt, while banking and energy stocks showed some recovery. When market sentiment turned negative on Wednesday, the ripple effect was also seen in the cryptocurrency space.

The crypto space lost all of its gains from Tuesday. Bitcoin and altcoins quickly came under heavy downward pressure. Despite this recent market volatility, some market analysts remain bullish on bitcoin this 2022. Mike McGlone, a strategist at Bloomberg Intelligence, said bitcoin is trading at a 30% discount to its 20-week average. The analyst suggested that this could signal the formation of new support.

The fact that #Bitcoin is an emerging asset, with less than $1 trillion market cap versus about $100 trillion of global equities, which spread a bit may give the cryptocurrency an edge. Our chart shows a bottoming indicator for bitcoin: about 30% below its 20-week average. pic.twitter.com/5OzZZ2F3gSp

Many had predicted that bitcoin would likely reach the $100,000 levels this year. However, the way bitcoin has followed the U.S. stock market, we can only expect more volatility. Aside from bitcoin, altcoins have also fallen sharply.