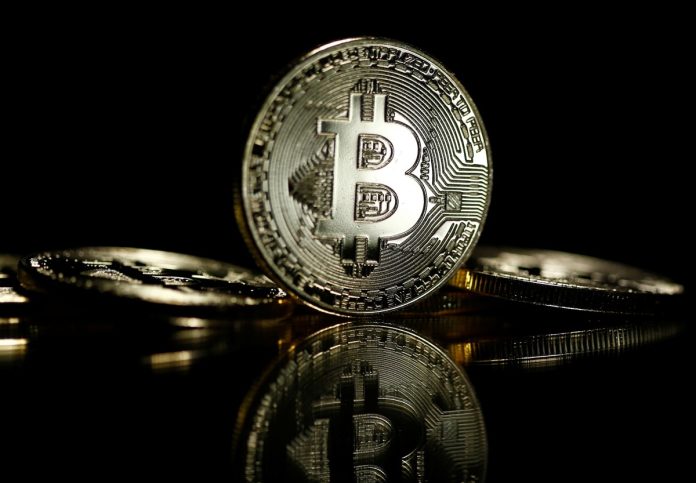 The global cryptocurrency market capitalization has fallen to $1.7 trillion after a drop that has hit bitcoin and the rest of the market.

Bitcoin has started the weekend with another dramatic drop following Thursday’s market plunge. The number one cryptocurrency has lost 7.6% in the last 24 hours and briefly tested $34,000 this morning. It currently trades around $35,600, down 48% from its all-time high. Bitcoin last reached $34,000 in July 2021.

Many other cryptoassets were hit harder during the downturn. Ethereum briefly fell below $2,350 after losing 11.1%. Solana fell below $100 for the first time since August last year, while other Tier 1 coins such as Terra and Avalanche also fell (losing 12.6% and 15.2% respectively).

This latest plunge comes after the market fell in tandem with traditional markets early Friday. Big tech stocks like Netflix and Amazon ended the week particularly badly; Netflix fell more than 20% on Friday after revealing that rivals were eating into its video streaming market share, its worst day since 2012. Amazon fell 5.95% and posted its worst week since December 2018. The Nasdaq Composite, the Dow Jones Industrial Average and the S&P 500 all fell on Friday.

The year 2022 has gotten off to a rough start for the financial and cryptocurrency markets. Recent declines have been largely attributed to the Federal Reserve after it announced plans for three interest rate hikes this year. Under these conditions, risk assets tend to suffer as borrowing costs become more expensive. Other factors, such as the Omicron variant and a possible Russian war, have also added to investors’ fears.

As for cryptocurrencies, prices have fallen across the market since November. While small-cap coins have risen at times in recent weeks, major assets such as bitcoin and ethereum have largely struggled to regain upward momentum since reaching highs of $69,000 and $4,800 on Nov. 10. At that time, the global cryptocurrency market exceeded $3 trillion. Today, it is closer to $1.7 trillion, down nearly 43%.

Unreleased Nirvana Material to be Auctioned as NFT