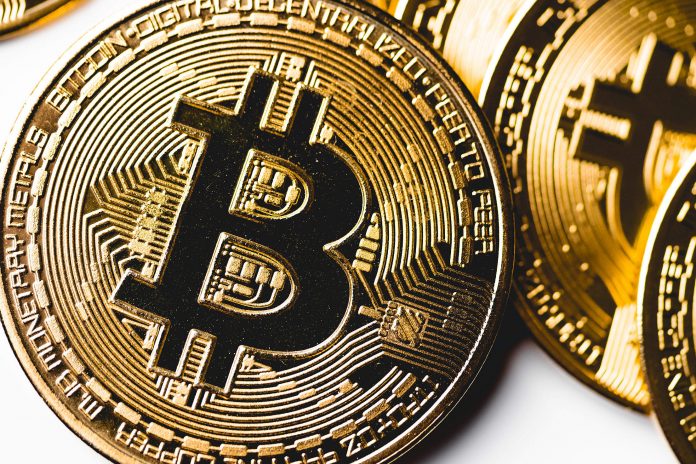 A copy of the Linux source code has surfaced today that contains the words ” I am Satoshi” a reference to Bitcoin’s creator, Satoshi Nakamoto. However, this statement appears to be at best a joke and certainly not coming from Torvalds himself.

The message appears to be a joke

A rumor circulated today that the inventor of Linux, Linus Torvalds, has. cryptically suggested that he was the inventor of Bitcoin. However, these rumors are probably just that.

The words ” I am Satoshi ” are included in a copy of the Linux kernel makefile under the field ” name” . The file is included in what appears to be Linux creator Linus Torvalds’ GitHub repository.

Although at first glance it appears that Torvalds himself posted this sentence as a joke, it is not clear that he actually did so. GitHub’s design allows other users to fork a repository and make changes that appear to belong to the original repository owner.

Earlier, someone used a similar tactic to entice users to abandon Linux. The readme file says: ” Hi guys it’s me linus torvalds, author of the great success of linux. “and goes on to promote Windows XP.

The most recent version of the Linux makefile in the main repository includes the words ” Gobble Gobble ” in the name field.

Torvalds adopted a hands-off approach to the copy of the Linux kernel hosted on GitHub, with the main copy hosted on kernel.org.

Linus Torvalds is no Nakamoto

Although it is highly unlikely that Torvalds is the true identity of Bitcoin creator Satoshi Nakamoto, the two characters have been compared because both have created highly recognizable free software.

In addition, some have noted similarities between Bitcoin and Torvalds’ Git version control system. Although Git is not a true blockchain, it is a registry that uses cryptographic hashing and can be considered a distant relative of the blockchain.

Torvalds is not known to have ever publicly commented on Bitcoin. In 2014, it was discovered that several developers, including Torvalds, did not collect Bitcoin tips sent to them through the Tip4Commit service, suggesting that the Linux founder is not interested in cryptocurrencies.

One of Torvalds’ contemporaries, GNU founder Richard Stallman, publicly criticized Bitcoin in 2020. He criticized the privacy of the currency and said he avoided digital payments altogether.

An investor who was lucky enough to invest $2.66 in SHIB at midnight on January 1, 2021 would be a millionaire today