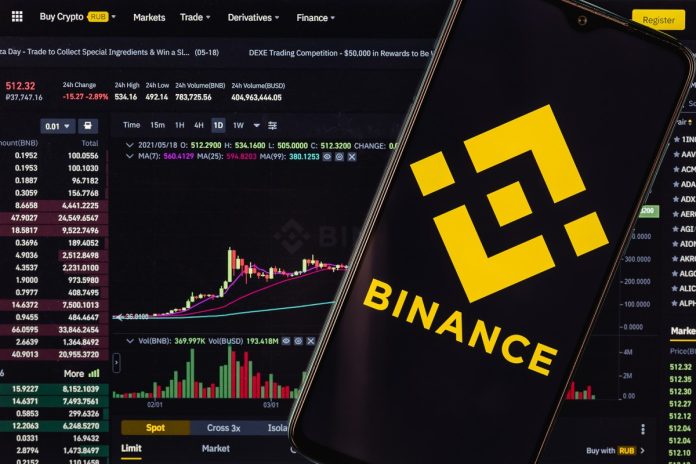 Binance has announced the reopening of SEPA (Single Euro Payments Area) transactions for its users, after six months without being able to make deposits this way. This measure came into effect on Wednesday, January 26th.

According to the company’s press release, this new option is the result of a pilot program launched in collaboration with payment processor Paysafe. Not all users can participate in these tests, but Binance selects them based on criteria that have not been clarified by the exchange.

The intention is that, in the future, SEPA deposits and withdrawals will be fully enabled for all Binance users in Europe, the text details.

The payment system has been in existence since 2008 and covers the 27 member countries of the European Union, as well as Iceland, Liechtenstein, Norway, Switzerland and Monaco. SEPA methods include bank transfers, card payments and direct debits.

Why has Binance suspended SEPA payments?

In July 2021, Binance (see also: our Binance review) decided to suspend ” temporarily “Deposits via SEPA transfers. However, since then it is allowed to withdraw money from the stock exchange to these bank accounts.

At the time, the company was under constant pressure from regulators in several countries. In fact, by the middle of last year, Binance was having difficulty operating in countries such as Singapore, Thailand, the United Kingdom, Japan and Malaysia, among others.

Binance therefore decided to act quickly to adapt to the requirements of each government. Of course, this meant suspending some modes of operation for its users, such as SEPA deposits.

All indications are that Binance’s negotiations with European regulators have progressed and the door is open to resume normal operations. For the time being, the trial period that began on January 26 is a first step towards expanding the possibilities of access to the exchange’s services for its users.