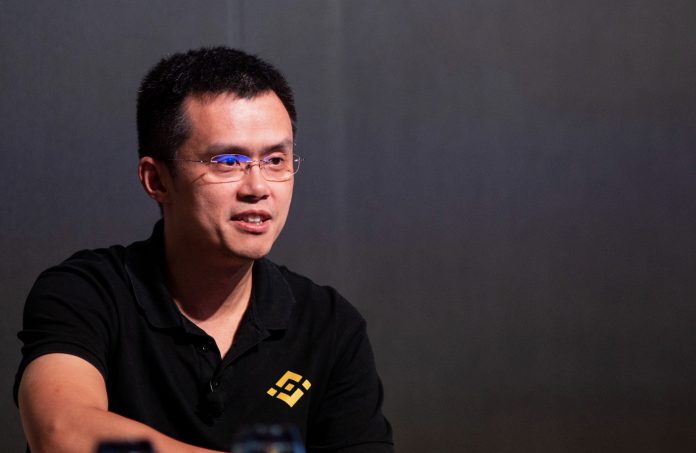 His wealth surpasses that of Indian tycoon Mukesh Ambani, whose net worth stands at $92.9 billion, according to the Bloomberg Billionaire. CZ is also close to giants such as Berkshire Hathway CEO Warren Buffett and Meta CEO Mark Zuckerberg.

Zhao’s fortune could be even greater, as little is known about his holdings in cryptocurrencies.

The cryptocurrency tycoon, who worked at McDonald’s as a teenager, has so far refrained from commenting on the size of his fortune, but plans to donate all of his assets.

The Wall Street Journal claims that Binance could be worth as much as $300 billion if it were to go public. The exchange’s revenues would have exceeded $20 billion by 2021, dwarfing the figures expected to be recorded by U.S. rival Coinbase.

However, Binance questioned the accuracy of Bloomberg’s estimates, claiming that the cryptocurrency is too volatile to allow for concrete estimates.

In addition to being exposed to the volatility of cryptocurrency prices, the exchange also faced a barrage of regulatory scrutiny earlier this year.