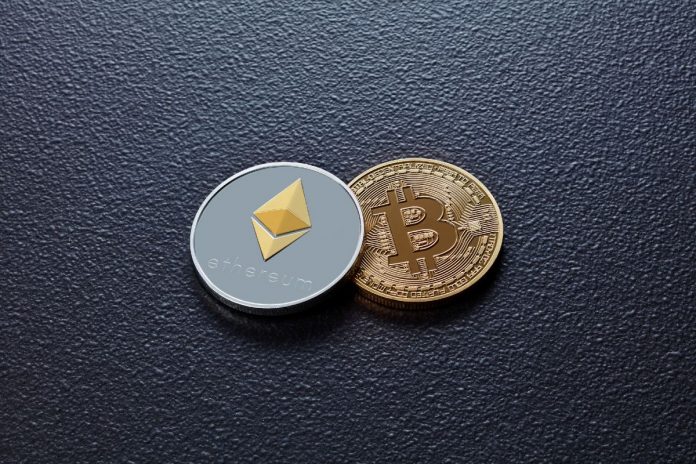 In a new research report, US investment firm ARK Invest has shared bold price predictions for Bitcoin and Ethereum by the end of this decade.

ARK Invest remains bullish on cryptocurrencies, and more specifically the two major assets in this space.

Cathie Wood’s (U.S.-based) investment firm has released a new report entitled ” Big Ideas 2022” which paints an optimistic picture of bitcoin and ethereum. The report indicates a price target of $1 million per bitcoin by the end of 2030 and also states that Ethereum’s market capitalization could exceed $20 trillion. Ethereum’s supply is about 120 million coins and is estimated to burn about 1 million coins per year once it moves to Proof-of-Stake, which would bring the supply closer to 110 million coins by the end of the decade. This means that the price of ETH would be around $180,000 if ARK’s prediction comes true.

” Bitcoin’s market capitalization is still a fraction of global assets and is likely to grow as nation states adopt it as legal tender. According to our estimates, the price of a bitcoin could exceed $1 million by 2030. “

At $1 million per bitcoin, anyone buying the asset today would earn a return of about 26 times the current price of $37,800. The firm based its long-term appeal on the argument that the leading cryptoasset represents only a fraction of the value of global assets amid growing adoption every year.

ARK Invest offers several actively managed exchange-traded funds and has $23.9 billion in assets under management. It expects to launch a Bitcoin ETF product in the near future.

Wood has never hidden his optimistic stance on cryptocurrencies: in 2021, he predicted that bitcoin could reach $500,000 by 2026. He made these comments during a year in which growing institutional demand for cryptocurrencies paved the way for the first bitcoin futures ETF to enter the U.S. market in October 2021.

While ARK and Wood have shown confidence in bitcoin, the market has shown less enthusiasm for the asset in recent weeks. In the past 30 days, bitcoin has plummeted from $51,000 to levels below $34,000 in six months. Although it has shown a slight recovery in recent days, it is still down 44% from its all-time high of $69,000 in November 2021.

Despite the poor market conditions, ARK Invest’s research indicates how bitcoin adoption could grow over a long-term horizon. The report used bitcoin metrics on the blockchain to show that its largest holders were focused on the long term. ARK said the number of long-term investors increased significantly in 2021, with addresses showing long-term behavior collectively holding 13.5 million bitcoins that have not moved in 155 days.

In justifying its $20 billion market cap target for Ethereum, ARK said ETH has value as a default currency in DeFi, NFTs and other native Ethereum applications. It added that ETH could take a substantial share of the global financial services market, which is expected to reach a valuation of $123 trillion by 2030. ETH is currently trading at $2,630, which puts Ethereum’s market capitalization just above $312 billion. It has fallen 47% since November.

” According to our research, Ethereum could replace many traditional financial services and its native token, Ether, could become a global currency” says the report.

An investor who was lucky enough to invest $2.66 in SHIB at midnight on January 1, 2021 would be a millionaire today